Novaliches is the northernmost district of Quezon City and is a primarily residential area with smattering of commercial and industrial establishments. The district itself is named after the Marquis of Novaliches, who was instrumental in the defense of the Spanish crown during the 19th century. The original Novaliches, or “New Liches” is an old district of Granada, Spain.

At present, Novaliches is the closest to the Caloocan City – Quezon City border (in fact, a district named Novaliches also exists within Caloocan). The district’s eastern portion is home to the La Mesa Dam Watershed, which is responsible for supplying a majority of northern Metro Manila’s water. Close to the La Mesa Dam is the Watershed and Eco-Park of the same name, a small slice of lush greenery in the highly urbanized confines of Quezon City. This watershed is also considered as the only forest space in the entire Metro Manila region.

Easily accessible to the residents of Novaliches is the La Mesa Eco-Park, which is home to several picnic areas, convention centers, an orchidarium, swimming pools, and even a large lagoon where visitors can enjoy boating and other water-related activities. In fact, the La Mesa Eco-Park lagoon is the site of the dragon boat and rowing events during the prestigious 2005 Southeast Asian Games.

For more options, Suntrust Shanata residents can also find prestigious universities and colleges in the Diliman area within a short driving distance away. These include the Diliman Campus of the University of the Philippines, Ateneo de Manila University, St. Bridget School, Miriam College, and Kostka School.

For their spiritual needs, the residents of Suntrust Shanata can head over to the San Bartolome Parish, the Novaliches Cathedral, and the Shrine of Our Lady of Mercy.

Novaliches is also the home of the TV5 transmitter and engineering department, which provides employment opportunities for locals.

In terms of transportation, Novaliches is served by UV Express shuttle routes, jeepneys, tricycles, and several bus lines (which ply the routes to Alabang and Pacita, via Quirino Highway, Mindanao Avenue, Congressional Avenue, and EDSA). The location of Suntrust Shanata is twenty minutes away from the nearest MRT 3 station, North Avenue Station, as well as the Roosevelt Station of the LRT 1 line. 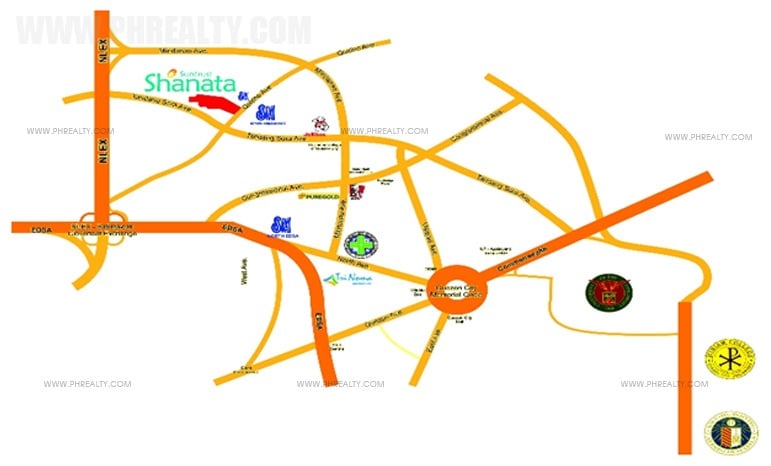 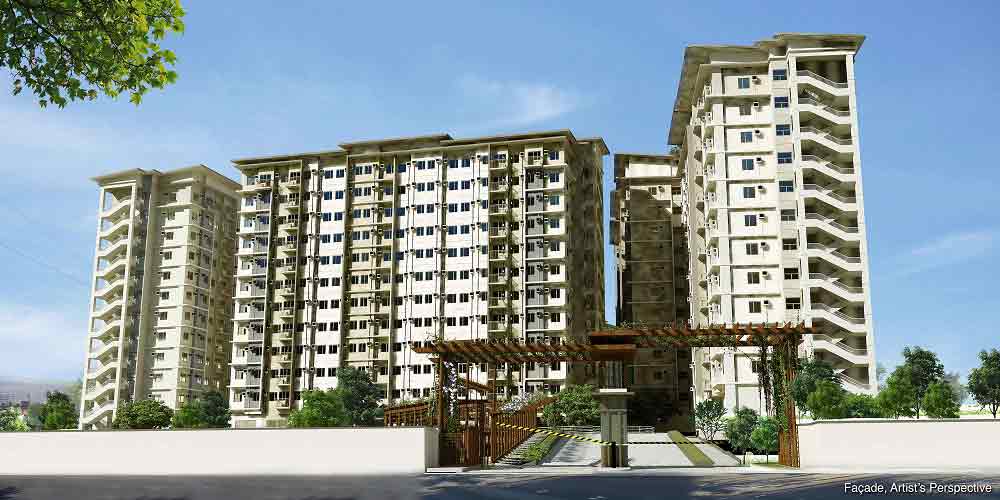 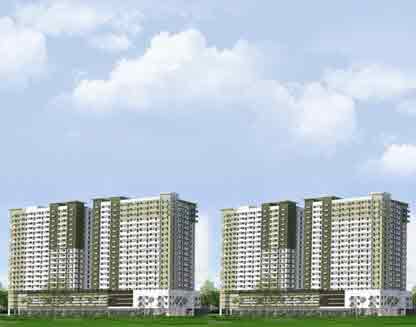 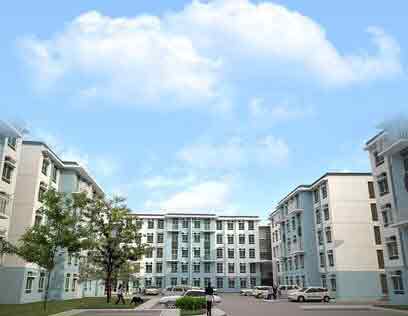 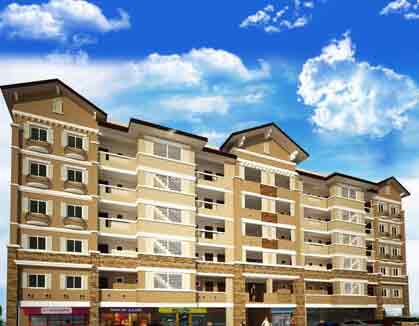 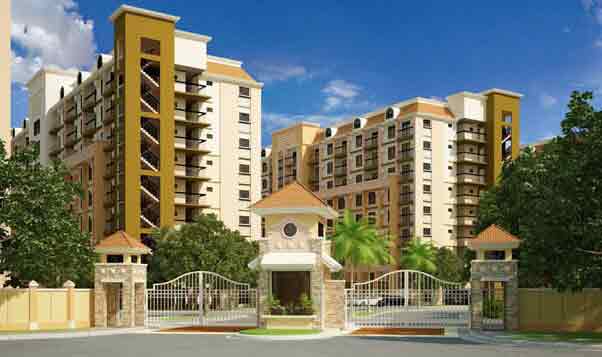 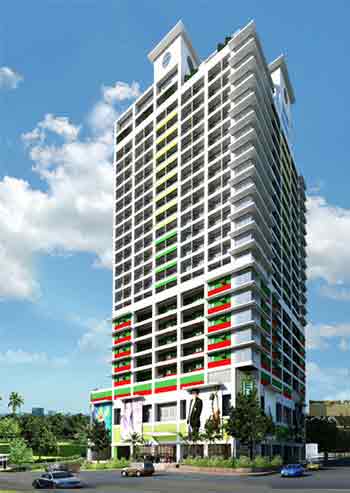 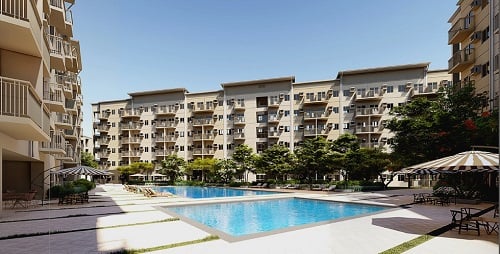